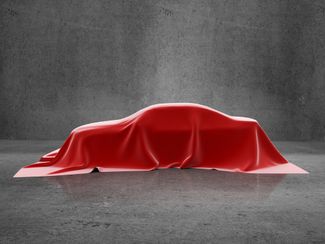 Renzo Rivolta was an early adopter of the inventive bubble car style in 1953. The Iso refrigerator magnate created an odd four-wheeled, two-seat Isetta that was powered by a 236-cc, two-stroke twin-cylinder engine. The car was cute and quirky, with a steering wheel that hinged outwards with the front -opening door (a la a refrigerator, naturally).

In 1954, Rivolta sold sold the whole works – tooling and all –to BMW, who was looking for an economical car with mass appeal to combat the company’s bleak financial picture. Out went the two-stroke twin and in went a 250-cc motorcycle engine. In 1956, the first full year of production, BMW sold 22,000 Isettas. Encouraged by the results, the engine was bumped up to a 297-cc four-stroke single, which turned the car into reliable transportation that was capable of 50 mpg at 50 mph. By 1962, BMW had built 161,728 Isettas, with 41,000 more constructed under license in other countries. BMW soon altered the window arrangement to permit sliding side windows and reduce the goldfish bowl effect of sunshine.

Originally designed with rear wheels 20 inches apart to obviate the need for a differential, tax laws in various countries gave a break to a three-wheeled version, and sales of those units predictably soared. British-built Isettas added a pickup version and a full convertible. All Isettas have a sliding sunroof, supposedly so occupants could get out if the front door jammed. Most Isettas are left-hand drive, as moving the wheel to the right side meant that driver and engine were on the same side of the car, impractically necessitating ballast on the left.

Most BMW Isettas sold in the U.S. survive. For many years BMW was embarrassed at such humble origins and did not manufacture spares, stranding survivors. That situation has been corrected, and though parts may not be cheap, they are at least available. Urban practicality and concerns about the price of gas – plus the cute quotient – has made the Isetta a somewhat recent darling. The Isetta remains a fundamentally sound design, and looks especially attractive in “Easter egg” colors. Unsurprisingly. Isettas must be considered the unlikeliest Mille Miglia entrant, competing twice, in 1954 and 1955, so add event eligibility to the car’s list of attributes.

All Vehicles Available for 3rd Party Inspections, Paid by Customer.

CARS SHOW BY APPOINTMENT ONLY.

All vehicles are Subject to Prior Sale. Vehicle information including mileage, pricing, features, and/or warranty may be inaccurate due to involvement of 3rd party vendors and human error. Exotic Classic USA does not assume responsibility for these errors. All Vehicles sold AS/IS with NO warranty. We recommend you to do your own research before you buy any vehicle.  Please contact the dealer directly to review details prior to completion of Sale.  Prices subject to change without any notice. 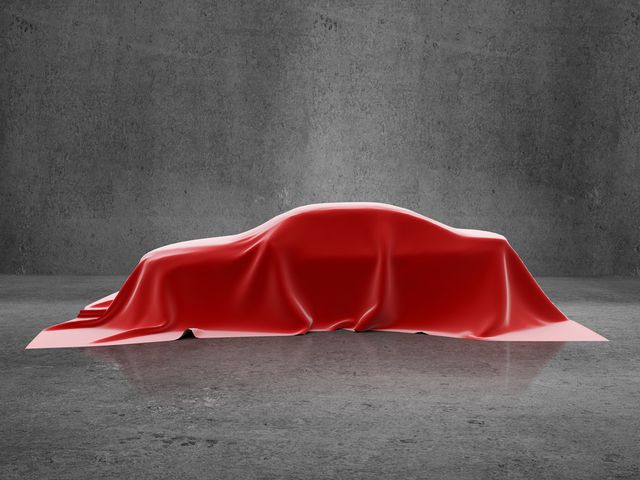 Disclaimer: The price listed does not include License, Title, Registration Fees, State or Local Taxes or Processing fees, if any. The listed details are to be used as an informational listing of available equipment on this vehicle. It is the sole responsibility of the customer to verify the existence of any option or accessories and the vehicle condition before time of sale. No express or implied warranties or representations of any type concerning this vehicle, including the availability or condition of the equipment listed is made.

The "view new window sticker" report is being provided solely as a courtesy to potential buyers. This "new window sticker" is a computer generated, ESTIMATED guide as to what the original MSRP window sticker for this particular vehicle MAY have been. Although Exotic Classic USA exercises good-faith in the creation of this report, Exotic Classic USA does not guarantee the accuracy of the information provided in this report, including, but not limited to, equipment/options included, packages included, and the total MSRP provided. This Report is not a guarantee, inducement, or promise. Potential buyers viewing this report agree not to rely on the accuracy of this report in determining whether to purchase this vehicle. In all instances, Exotic Classic USA expressly disclaims any liability relating to this report or the information contained therein. Potential customers wishing to know the exact MSRP on a particular vehicle should contact the vehicle manufacturer directly.

MPG based on 2008 -2009 EPA mileage estimates, reflecting new EPA fuel economy methods beginning with 2008 models. Use for comparison purposes only. Do not compare to models before 2008. Your actual mileage will vary depending on how you drive and maintain your vehicle.